Enjoy a Kerala Tour in the Lap of Natural Beauty

Enjoy a Kerala Tour in the Lap of Natural Beauty 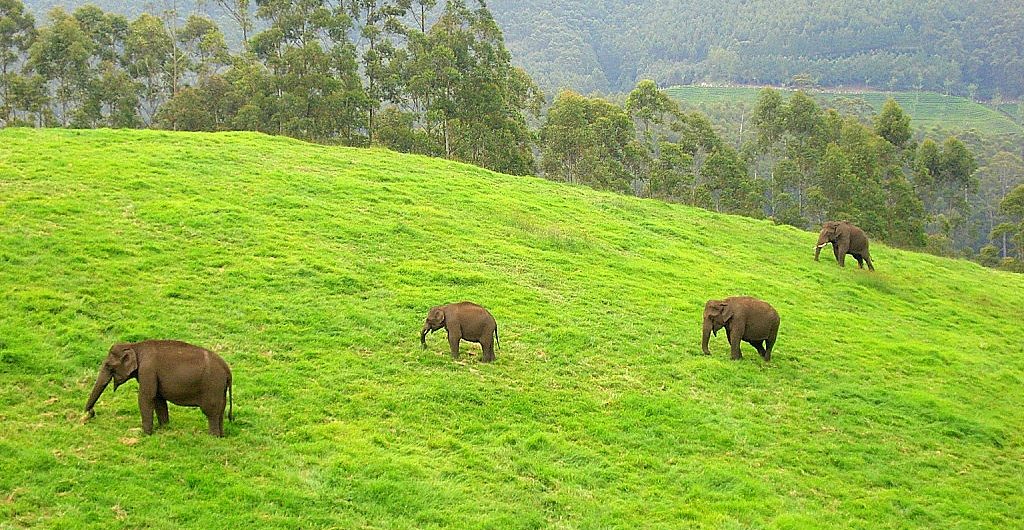 A thin lush green strip of land on the southern tip of Peninsular India, spread just over 15000 square mile is a wonder in itself.  Kerala is loaded with cultural, natural and geographical elements that could never stop to stun a traveller. The Lonely Planet awarded Kerala as the best family destination at the World Travel Mart in London.

Anza Holidays hosts the best Kerala vacation throughtheir Tour Packages in Kerala with price. We can help you experience and live the reason behind the slogan, God’s own country. Guarded and blessed sumptuously by the Western Ghats and Arabian Sea. The tropical climate of Kerala owes much to the evergreen rainforest of the Western Ghats, 40% of which ranges in Kerala. Also among the 44 rivers of the region, 41 originates from the Western Ghats. 20 among 39 World Heritage sites’ properties including national parks, wildlife sanctuaries and reserve forests of Western Ghats lies in Kerala. Thus making Munnar and Thekkady a favourite destination among inbound and outbound travellers.

Kerala is blessed with dramatic beaches right from the northern coast of Malabar to the southern coast of Kovalam. All natural beaches of Kerala is what draws globe trotters all year round. Be it summer, monsoon, autumn or winter, the beauty of these beaches are always unfailing. Kerala Holiday Tour Operators has special beach holiday packages for your perfect beach vacation. Palm fringed beach of Cherai, Lighthouse beach of Kovalam, Catamaran populated beach of Chowara, Drive in Beach of Muzhappilangad, and Historic Beach of Bekal are just the few among the long list. They could be discovered at your ease with our Tour packages in Kerala with price.

Our Tour packages in Kerala with prices also offers the best Ayurveda deals. Which helps you to plan or budget your Ayurvedichealing and rejuvenation at your own pace from Ayurveda’s homeland, Kerala. Make sure to collect ample souvenirs from God’s own country, since there is no land as diverse like Kerala on this planet.

Namita Salgiya
Lost in the world of balance sheets as a Chartered Accountant, Namita soon realised that she is not a number person. She always wanted to do something creative in life. She left her corporate job for the passion of writing and took it up as a profession. A freelance writer and editor now, she offers creative blogs and SEO writing services in various niches and sectors. Her love for writing has bagged her with a rich portfolio of working with 200+ international and national clients. She is a writer by choice, a workaholic by attitude and a perfectionist by nature. She is a happy soul and loves everything about life. She believes that ‘writing is the painting of her voice’.
Previous postKerala Tours – Gateway to Delightful Holidays
Next postHoliday Packages in Kerala – About Kerala