Touted as the “Venice of the East” by global travellers, Alappuzha, earlier called Alleppey, is a district of immense natural beauty. Alappuzha literally translates as “the land that lies between the sea and its rivers”. It is caressed by the Arabian Sea on the west with a network of lakes, lagoons, and freshwater rivers crisscrossing it. Being a home to unique animal and bird life forms, Alappuzha has tremendous backwater tourism potential that is yet to be fully harnessed. Because of its proximity to the sea, the town finds significant mention in Kerala’s maritime history.

Places to visit/Recreation: The very mention of the town’s name brings to memory the Nehru Snake Boat Race, held annually on the second Saturday of August, where snake boats are rowed across the river with thousands of spectators cheering their favourite teams.The ferry boat rides through scenic backwaters is another favourite with tourists. Another tourist favourite is the houseboat. As the name suggests, it is a house in a boat, with kitchen and bedroom included. You can either take a ride in these or spend days on end in these houseboats on the backwaters. A major centre for the coir and carpet industry, Alappuzha houses about 4000 production units including some big manufacturing units with mechanized looms. The Alappuzha beach, Ambalapuzha temple, Krishnapuram Palace, Chettikulangara Bhagavathy Temple, Arthunkal, Karumadikkuttan, and Champakulam Church are other attractions in this famous district. Apart from boat races, beaches, marine products and the coir industry, Alappuzha is synonymous with one other thing, Kuttanad – a land of lush paddy fields referred to as the “Rice Bowl of Kerala” and one of the few places in the world where farming is done below sea level..

Near railway station: About 5 km from bus station and ferry station. Rails from most major cities pass through Alappuzha.

Road accessibility: Easily accessible by road from most parts of Kerala, Karnataka and Tamil Nadu. 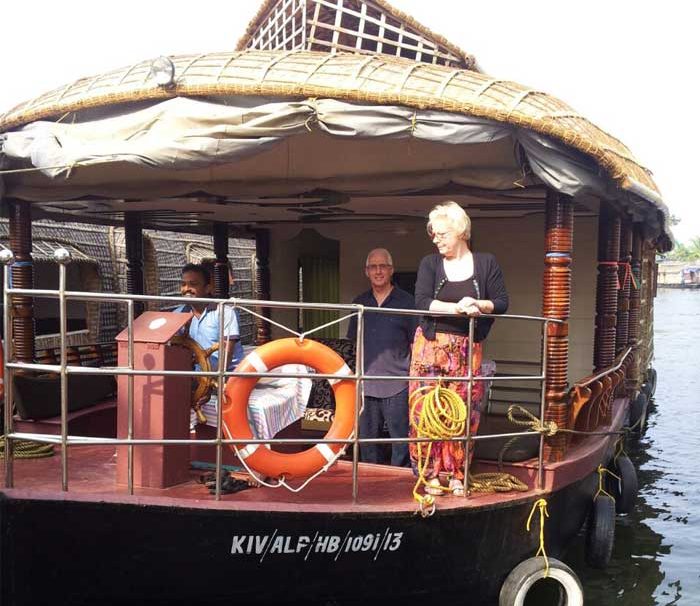 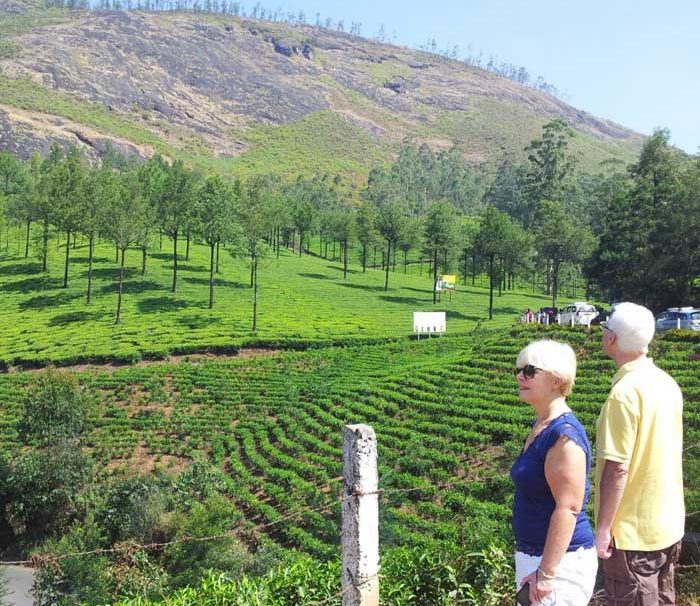 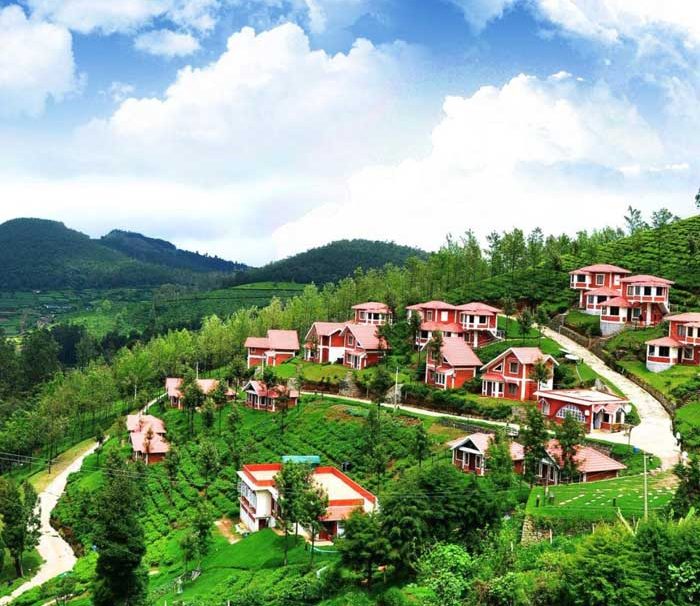 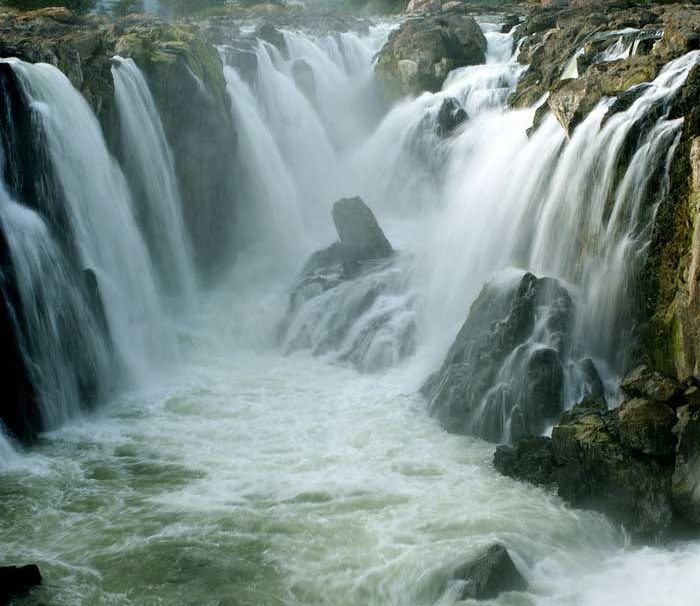